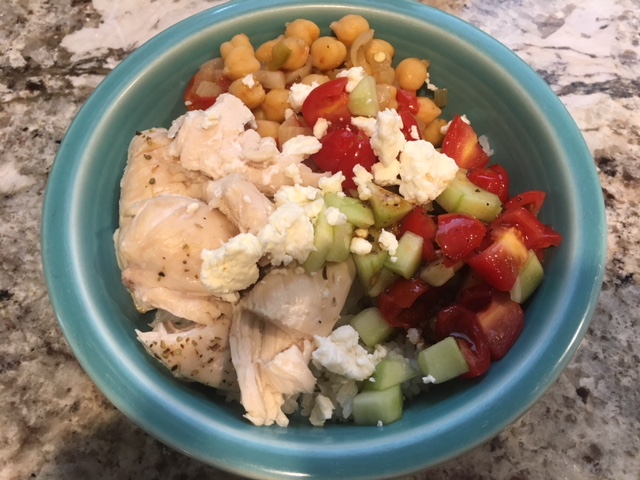 Restaurant dining with my son Alex is a non-stop, wallet-busting culinary tour of at least 5,000 items on a menu.  It’s a lot of fun, until the bill comes to the table.  Once, his Uncle Dave took him to Red Lobster, where Alex talked him into “fancy drinks” (mocktails for Alex), appetizers, crab legs, and dessert.  Then Uncle Dave paid the bill.  Nate and I were so proud!  Not just because he could successfully swindle other family members into paying for dinner, but also because there was a time when Alex wouldn’t eat at all. He was an extremely picky eater who could only consume grilled cheese sandwiches, which Nate and I would make and toss to him at arm’s length so that he wouldn’t explode/cause a scene.

Then, when he was around eight or nine years old, Alex discovered Google Earth and became fascinated with other places around the world.  He started to ask, “What do people in other parts of the world eat?”  He was particularly interested in Mozambique, so he announced to me one day that he would only eat foods that were from Mozambique.  Luckily for Alex, I made baked chicken and potatoes that day, which I told him were from Mozambique.  He ate every last bit, and I soon discovered that the trick to getting him to eat was to tell him that everything I cooked was from Mozambique.  However, I didn’t realize he would tell everyone at school—including his teachers—that I made “the best Mozambique food ever.”  Soon, parents and teachers were asking for recipes. I had to take them aside individually, and whisper in a pleading voice, “I don’t have any recipes from Mozambique. I just tell my child these things so that he will eat. Please, please don’t tell him. Please don’t ruin this for me.”  Many understood, but I do remember that some of them actually gave me an, “I’m disappointed in you for lying,” look.  I cared about that look for less than a split second before I went home and served Alex some “Mozambique style hot dogs and macaroni and cheese.”

Now, Alex is a growing teen who swims competitively year-round and lifts weights, so he will eat just about anything in sight, but mostly he likes expensive things. For instance, he absolutely loves these very tasty, healthy, but pricey rice bowl meals that are sold in the frozen foods section for $5 a piece. Alex could probably eat two-three of them a day, seven days a week, but I think I can make these meals cheaper.  I think I could have the ingredients ready and then Alex could just heat them up when he wants them.

My test-run for one of these rice bowl meals was on Saturday, and I did a Greek-inspired theme. Each bowl contained rice, cooked chicken, cooked chickpeas, a cucumber and tomato salad, and a sprinkling of feta cheese. The recipe for each part follows below:

Ingredients and Instructions for the Rice:

I like medium grain rice, so I typically boil 2 cups of water for 1 ½ cups of rice.  I combine the rice and water. Then, I just let the water come to a boil, before reducing the heat to low for 20 minutes. Finally, I remove the pan from the heat for 10 minutes. For extra flavor, I swap out chicken broth for the water.

Ingredients and Instructions for the Cooked Chickpeas:

–One 14/15-oz can of chickpeas/garbanzo beans, which have been drained and rinsed

Heat the teaspoon of olive oil in a medium-sized pan.  Add the garlic and let it cook for about a minute. Then, add the rest of the ingredients and spices.  Let cook for about 10-15 minutes on low.

Ingredients and Instructions for the Salad:

–Favorite bottled Italian dressing—or make your own, with your favorite recipe.

Mix the cucumbers and tomatoes together in a bowl.  When you are plating/serving the individual bowls at the end, you can scoop the cucumber/tomato mixture into the bowl and pour about a tablespoon of dressing just over the salad portion.

Ingredients and Instructions for the Chicken:

–About a pound of boneless, skinless chicken breast tenderloins

Mix the spices together and spread them evenly onto the chicken. Then, sprinkle the lemon juice over the chicken pieces. Cook at 450 for 10 minutes—or until all the way cooked through—depending on the thickness of the chicken.  Then, you can shred the chicken with a fork or cut it into bite-sized pieces.

–Choose your favorite salad or soup bowl from your kitchen. Then, start with a layer of rice in the bottom.

–Place pieces of the chicken on one side of the bowl on top of the rice.

–On the opposite side, place a scoop or two of the chickpea/garbanzo mixture.

–Towards the top third of the bowl, place the cucumber/tomato mixture and use one tablespoon of the dressing over just that section.

–Sprinkle crumbled feta cheese over the top—to your liking.

Nate:  Yeah—it’s good.  The frozen meal rice bowls that we buy are a little more complex in flavor, but these taste much fresher.  They taste fresh. Yep. Very fresh.

Alex:  Mom! This is the best thing I’ve ever tasted!

Me:  Thank you, Alex. I doubt it’s the best thing you’ve ever tasted because, well . . . I’ve heard that the cuisine from Mozambique is pretty tasty. However, this meal is one of the best cheapest things you’ve ever had, so you can have it all summer long. Enjoy!

Your Turn:  Were you a picky eater as a child?  What did you like to eat? Or, if you are/have ever been a parent of a picky eater, what did you do to get your child to eat?