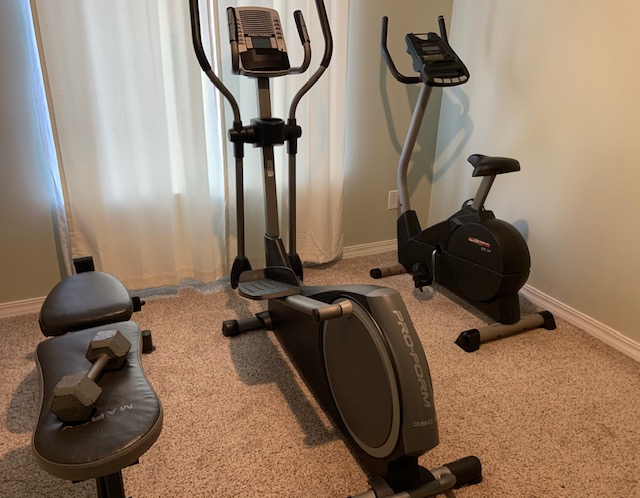 Shoving against a stubborn, locked door that finally gives way, is such a relief, until you realize that, on the other side, is a cliff, and you’re sliding over the edge. The Fixin’ Leaks and Leeks Team (along with many, many others) have rung in the new year, only to discover that 2021 is still a disease-filled slip-and-slide, but now it also has horned men hanging from/charging through the Capitol building. Watching the destruction unfold, on screen, through news apps and on television results in nausea, blurred vision, dry mouth, uncontrollable shaking, weight loss, weight gain, explosive diarrhea, ringing in the ears, erectile disfunction, hemorrhoids, and other side effects that have not yet been recorded, but may be soon.

To say that the Fixin’ Leaks and Leeks Team’s nerves are “frazzled,” is an understatement.

Me: We need to do something other than watch the destruction on the news.

Me: I’m sad and angry too, but I also feel like my nerves have been soaking in a solution of caffeine pills and Red Bull, and I want to lift weights over my head over and over again until I’m exhausted.

Nate: Are you saying you want me and Alex to give you a workout—with weights?

Nate and Alex suddenly looked slightly less interested in the horrors of the day. They began to throw around terms like “Benders” and “pyramids” and “thrusters,” and I wondered what I had really gotten myself into. My mind screamed, “Step back from the cliff, Cecilia! Step back!”

Me: Let’s just limit our first workout to about 30 minutes, and maybe I should use lower weights for “good form.”

Nate shrugged his shoulders, while Alex shouted, “Benders, Dad! Give her Benders!”

It turns out that the name “Bender” is short for “Mr. Bender,” who was a weightlifting coach that Alex had when he took a weightlifting course his first year in high school. Mr. Bender had a series of routines, that would start with “thrusters”—after a 3-minute warm-up of sorts. (I used the elliptical machine upstairs for the warm-up.)

Basically, you use your legs to propel your body so that you thrust your arms up into the air with the weights. Then, you squat back down. You should do this about 10-15 times.

Repeat these three exercises in a round until you’ve completed about 10 minutes.

Then, move on to the lower body by doing some squats with a weight (10-15).  Again, here’s a helpful drawing:

Without any weights or rest in between, complete 10-15 walking lunges, like this: 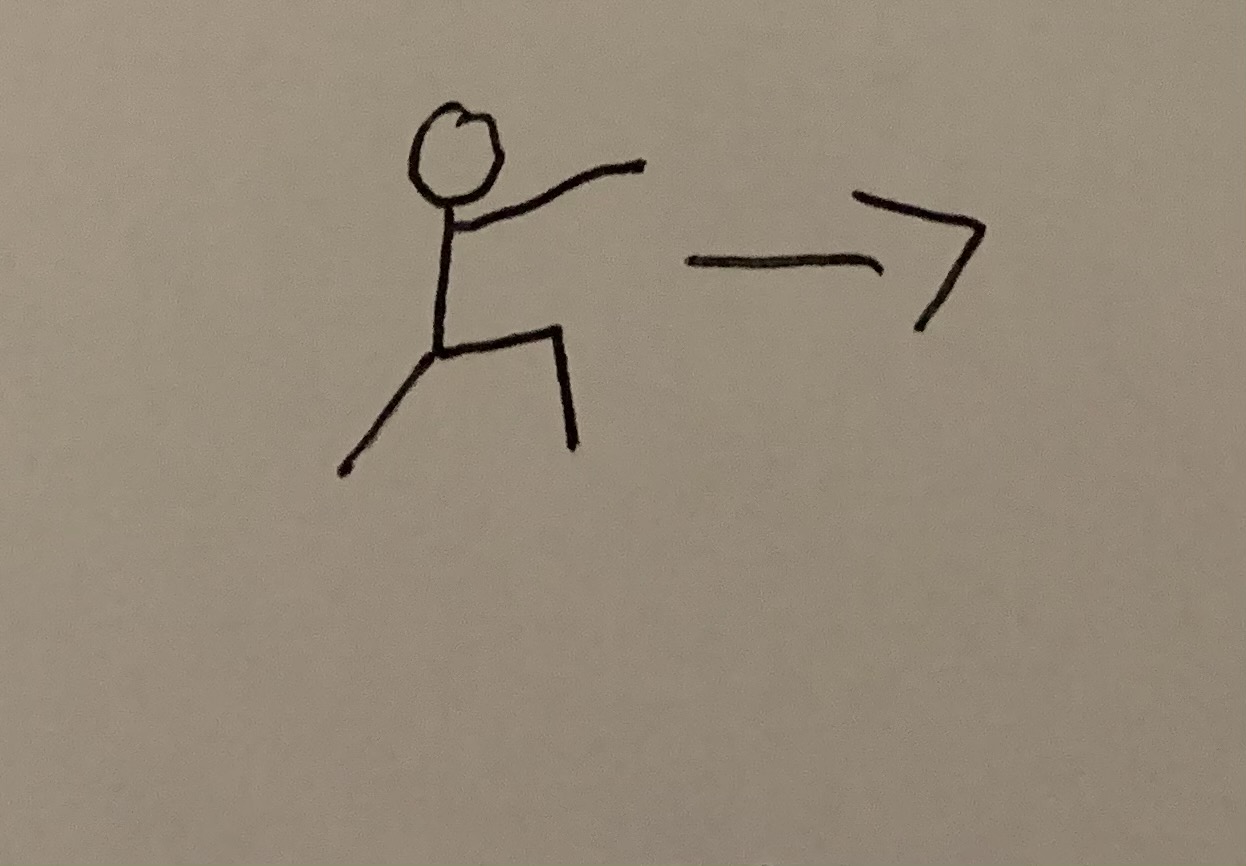 Move on to the “abs of choice” and repeat this exercise + the squats and lunges for 10 more minutes.

For the last ten minutes, bench press some weights 10-15 times, like this:

If you are able to do pull-ups, do 10-15 pull-ups next. If you cannot do pull-ups (I cannot), you can use stretchy bands, wrapped around the pull-up bar, like this:

Move on to the “abs of choice” and repeat these three movements for 10 more minutes.

After the workout, Nate and Alex suggested that I should either drink chocolate milk or some kind of whey protein powder. (They have buckets of it in the pantry. Pandemic size, I believe.) Instead, I started with Gatorade and then finished up with a beer—and pizza for dinner.

Alex: Mom, you really shouldn’t have a beer after working out.

Nate: Yeah, your muscles could cramp up. It’s not good.

So, I didn’t drink a beer. I drank two (light) beers.  I felt fine, but seriously, you should probably not have beer after a workout—unless you’ve seen the Capitol footage and everything that led up to it. Then, I say, eat or drink anything you want, while nestled beneath a weighted blanket.

The next day, Nate was elated to hear that I was sore.

“My boobs hurt,” I announced.

“Yes!” Nate said, pumping the air with his fist.

And, I think I see a lesson here: the persistent rise of resilient, painful boobs in 2021. We’ll definitely need a bigger beer.

Your Turn: What’s your favorite thing to eat after a workout—or after a particularly stressful day?