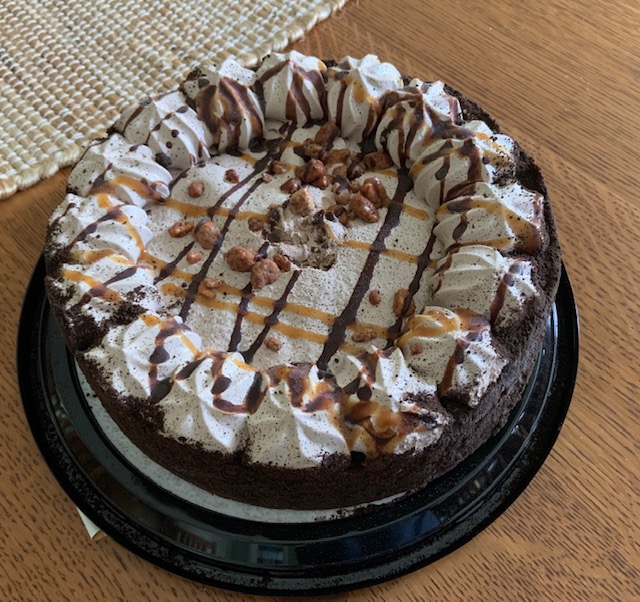 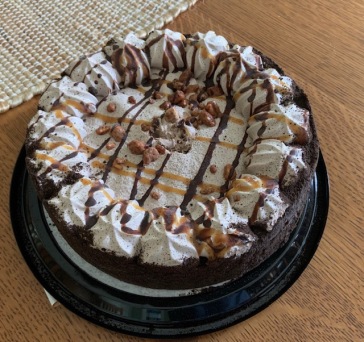 A leek-shaped lightning bolt whacked me in the head with an idea one day, back in 2017, when I was out flying a kite during an electrical storm in January because that’s the only way that wacky leek-y ideas will form. And here’s what I came up with: I should start a blog, and I should name it Fixin’ Leaks and Leeks. It took me until February of that year to write my first post, though I bought my WordPress package in January. However, I will count January as my blog’s “birthday” because January is also my own birthday month. My blog is now four years old (I will not reveal my age, but it rhymes with norty-dine), and I want to celebrate because I have never celebrated my blog’s birthday. The Fixin’ Leaks and Leeks blog deserves a cake at the very least—or a pandemic-themed drive-by car parade with honking horns.

Other ideas for celebrating my blog’s birthday:

–Throwing leeks from a helicopter.

–Writing a sea shanty dedicated to leeks on a leaky ship. Example:

(Nate and Alex came up with more lyrics involving the leek and the captain’s daughter, but I said no to those lyrics.)

The problem for me, though, is that I can’t draw. (I mean, you saw last week’s post, right? That was my best. Those drawings were my best.) However, I have two artists in the family, and they are a part of the Leaks and Leeks Team: Alex and Nate. Alex got to work right away. I told him to make a logo that captures the Fixin’ Leaks and Leeks aesthetic and personality. Here’s what he drew:

The jack hammer is an interesting touch, I believe—mostly because I’ve never used one, and now I think that’s exactly what this blog is missing: projects that would involve a jack hammer. However, I am afraid that people who are not familiar with this blog, but who might buy the merchandise, would have very high expectations of my skills. I can’t make major, life-changing renovations. I’m afraid that those people, who may desire dream-worthy makeovers, would expect me to show up to their houses wearing a tool belt and driving a bulldozer, but there I’d be with a toilet plunger, a casserole, and a sea shanty.

In other news: Here is my latest column for The Daily Drunk: “(KBS) Kentucky Breakfast Stout.” Enjoy!

Your turn: How long have you been blogging? And/Or: What milestones are you celebrating?