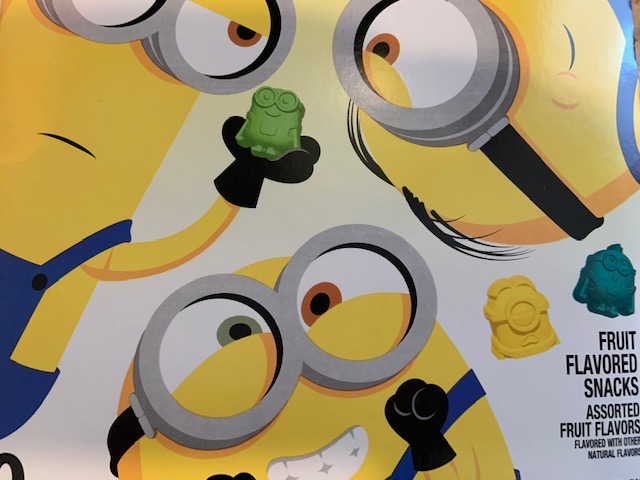 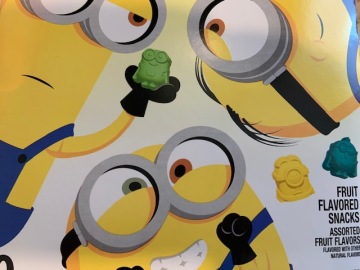 Cryptic creatures called “fruit snacks” showed up at my parents’ house in the mid 80s—along with leg warmers, shoulder pads, and some creepy-looking dolls that had been hanging out in cabbage patches. At first, these snacks seemed a little strange. Were they actually fruit? Were they candy? What were they thinking? What were they up to, lurking in the dark corners of the pantry?

The fruit snacks pretty much kept to themselves, wrapped in foil pouches that could fit in a pocket, lunch box, or behind a wall of big hair. They were a staple after school, while watching General Hospital or As the World Turns. I would alternate between the fruit snacks and jars of peanut butter that I’d eat with a spoon, in order to achieve the perfect peanut butter and jelly effect, but without the bread.

Soon, my brother and sister and I outgrew the fruit snack craze. Yet, my parents would continue to buy boxes of them—and offer them to us, until they gave up and fed them to the neighbors’ Cabbage Patch Kids.

But just last week, a co-worker came into the office with a huge box of fruit snacks and doled them out to us while we were working, and I never realized how good these were. So, I went to the store and bought a box of Minion-shaped fruit snacks. Here’s my detailed analysis of this experience:

–The box says that fruit juice is used in these snacks, which is nice to know, but…. You might want to take a multivitamin anyway, which also comes in gummy form. This act is also known as “adulting.”

–Eating real fruit, as part of a well-balanced diet, would most likely be better than eating fruit snacks, but real fruit doesn’t grow in the shape of a Minion. And for those of you shouting, “BANANANANA!” You have a point. Bank yu!

–I’m not sure which flavors of fruit are represented in a fruit snack. It’s just all kinds of tangy and bursts of bright flavor that hit your mouth at the same time. The technical name, I think, is oragrappinepurplered. It doesn’t grow naturally on trees. It’s only found in the elusive fruit snack.

To sum up, fruit snacks are still cryptic critters, but they make for a pear-fectly sweet trip down memory lane–unless your memory lane is bordered by cabbage patches with little doll arms reaching out for your snacks. In that case: Run, BANANANANA!!!

Your Turn: What are some favorite snacks from your childhood?

18 thoughts on “Taste for Nostalgia”